Wilson's will be closed Thanksgiving Monday. 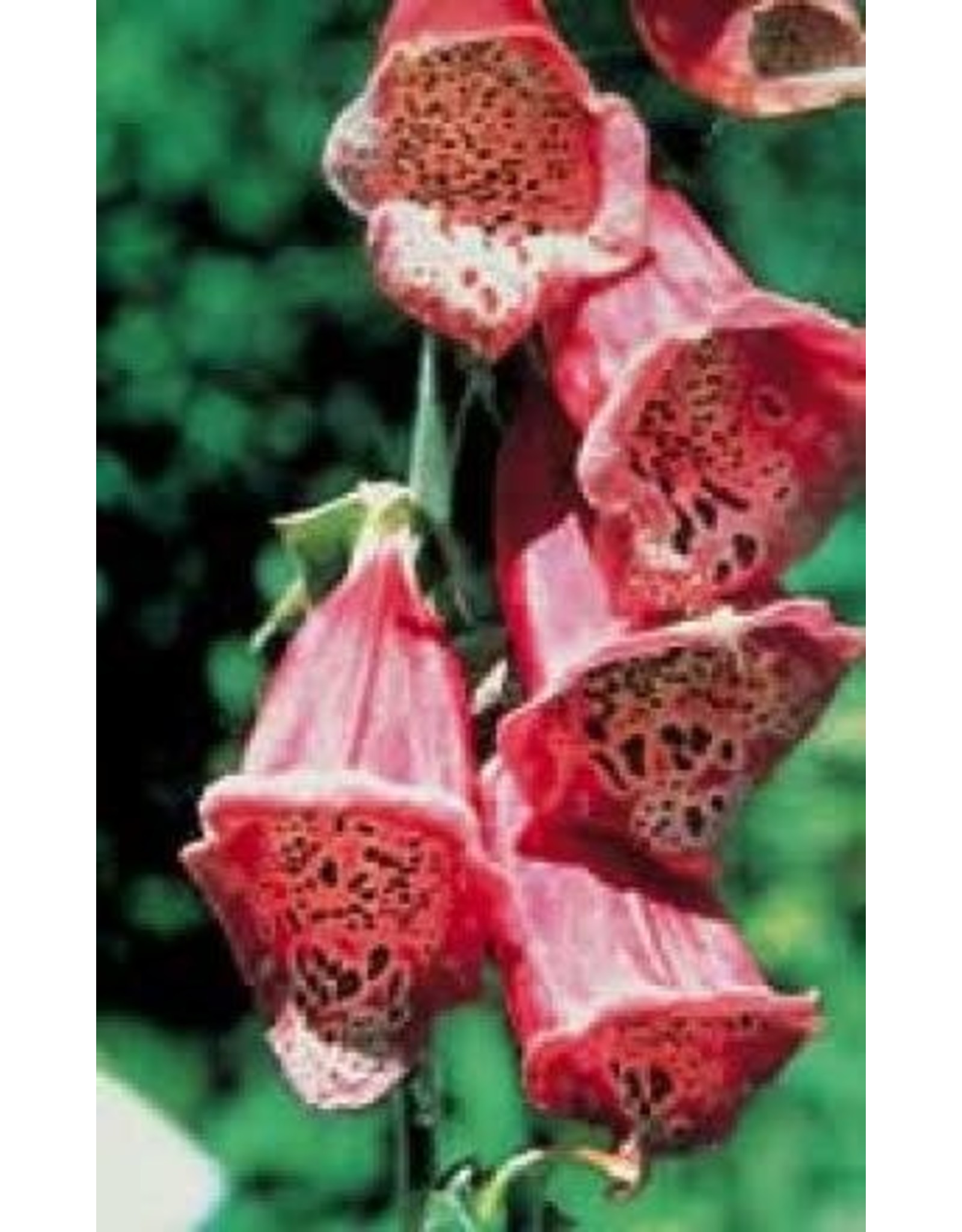 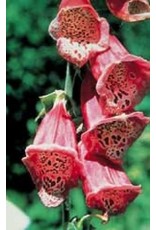 4600 seed/gram. Native to the Mediterranean. Although considered a biennial, it reseeds so freely once established, it is a permanent fixture in the garden. Start seeds indoors in a soil-less mix in February or March for a chance at first year flowering. Germinate at 20 C (70 F) then grow on under lights at a slightly cooler temperature before hardening off and planting in the garden in a sheltered site. Seed can be directly sown in May and June and again in mid-August to mid-September for flowering in the following year.

Add your review
0 stars based on 0 reviews